SAKSHAM-2021 is being organized at Kanpur by Oil & Gas PSUs under the aegis of Ministry 0f Petroleum & Natural Gas, as per guidelines of Petroleum Conservation and Research Association (PCRA), to spread the message of conservation of Oil & Natural Gas among the masses.

As part of the initiative a Fuel Efficient Car Driving Contest was organized in Kanpur on 13.02.2021 (Saturday) at Indian Oil Petrol Pump, Engineers service station, Harsh Nagar, Kanpur.The Cars were flagged off by Shri Manish Saxena, DGM -Marketing GAIL in presence of other officials from PCRA, GAIL, IOCL, BPCL & HPCL.

The driving contest started at IOCL Petrol Pump, Harsh Nagar and all the participants travelled around 25 KMs in a pre-described route. The winners of this Fuel Efficient Car Driving Contest, who were shortlisted as per PCRA were1st Prize: Yogesh Nidhish,2nd Prize: Chandan Gupta,3rd Prize:  Avnish kumar.The winners were awarded the trophy, prizes and certificate of participation. 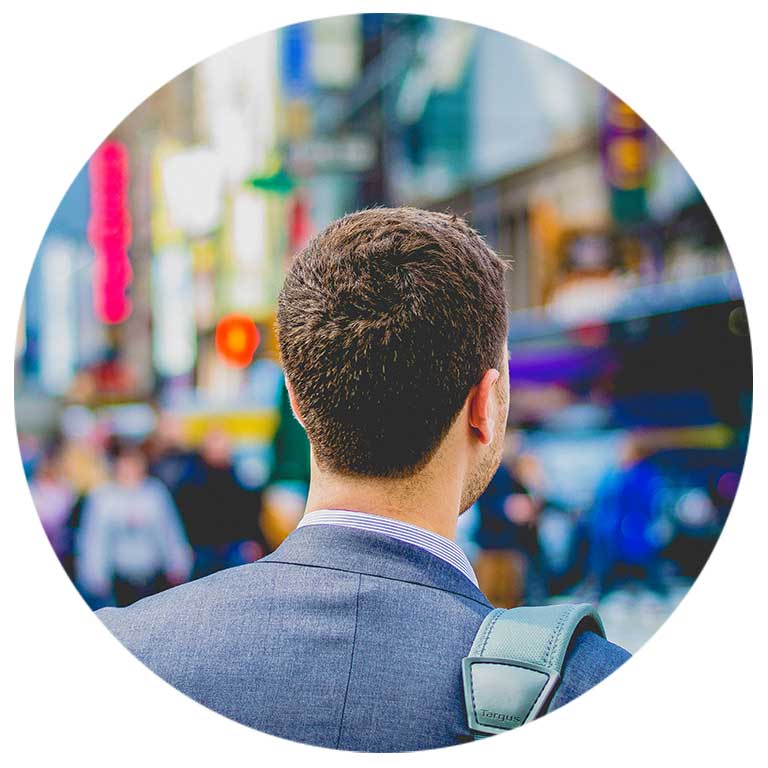